Population decline is a key contemporary demography challenge. Previous work has mea- sured the national extent of population decline, and we know that it is more acute in Japan and Eastern Europe and is set to accelerate across many industrialized countries. Yet, lit- tle is known about the population trajectories leading to current trends of depopulation and their underpinning demographic and contextual factors. To address this gap, we aim to identify and characterize the different trajectories of depopulation in Spain from 2000 to 2020 at the small area level using sequence analysis, spatial autocorrelation analysis, decomposition techniques, and multinomial logistic modeling. We show that while Spain recorded an overall 17.2% national population growth between 2000 and 2020, 63% of municipalities experienced depopulation. We identify six trajectories of population decline, with a well-defined northwest-south divide. These trajectories include mostly rural munici- palities, but also certain small- and medium-sized cities. Natural decline comprises the main demographic component underpinning differences in the extent of depopulation across tra- jectories, and international migration plays an important role in explaining transitions to decline since the financial crisis of 2008. Small and old populations, and, to a lesser extent, remoteness from cities are key features characterizing areas of high decline. 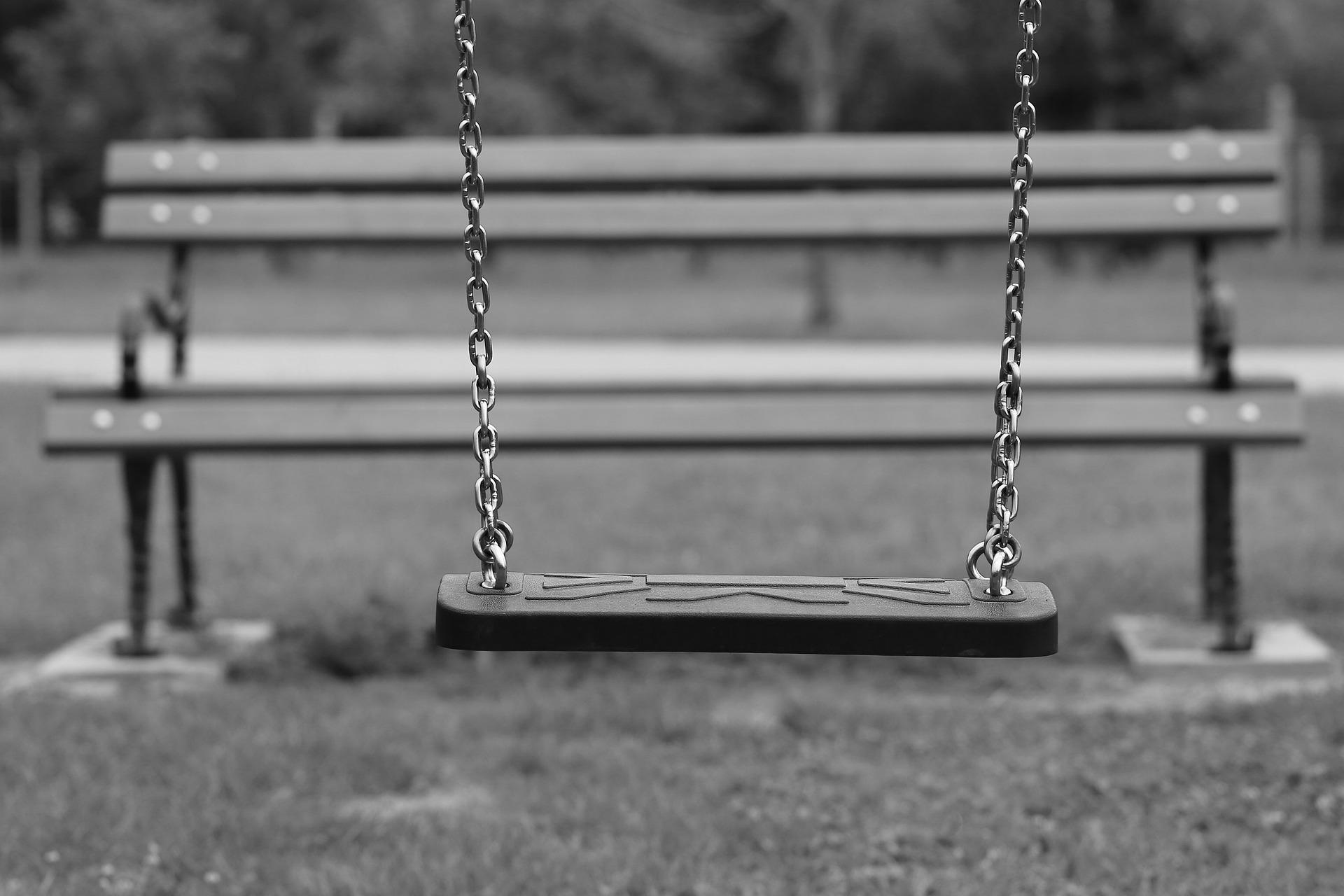